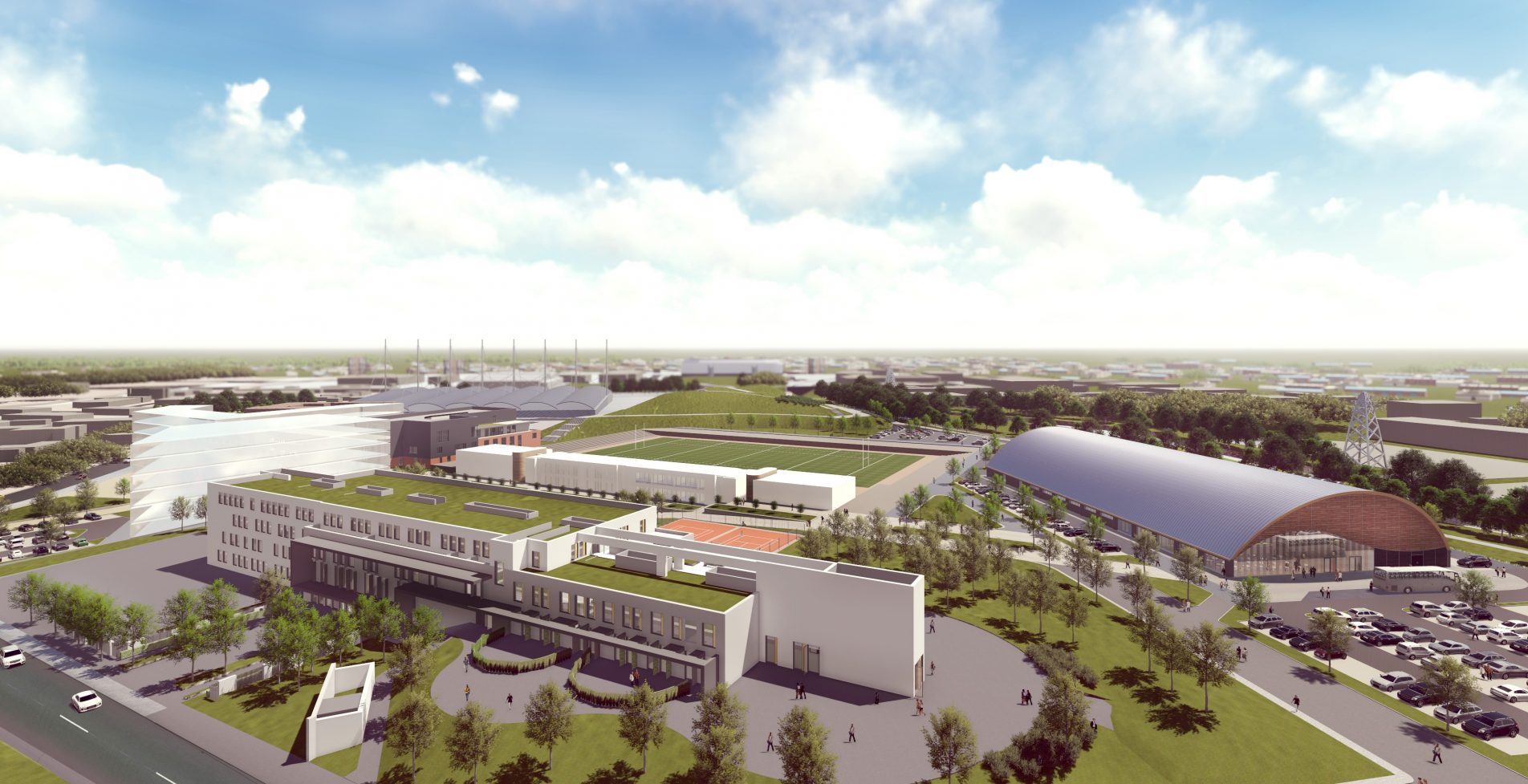 It doesn’t seem like two minutes since we were celebrating winning the bid to host the Olympic and Paralympic Games in London.

Ten years ago today (6 July), I was nervously waiting with Lord Sebastian Coe, Sir Steve Redgrave, David Beckham, Jonathon Edwards and the rest of the GB bid team for the International Olympic Committee (IOC) to award the right to host the 2012 Games.

It was an extremely tense affair. After five years of planning, could we really beat the long-term favourite, Paris, at the finish line to secure the world's biggest sporting event?

In a Singapore hotel, New York and Moscow went out in quick succession followed by Madrid. That left London and Paris and a three-hour wait for the IOC to make their choice.

As we returned to the room, we took our seats. The French committee gathered on one side and we sat to the other side with the neutrals in the middle.

Despite having superstar names like David Beckham backing our bid, the journalists gathered on the French side ready to capture the reaction. Did they know something?

In one of his first key roles as IOC president, Jacques Rogge, took to the stage to open an envelope containing the winner's name. But, despite having a dummy run, his announcement was further delayed – someone had sealed the envelope with sticky tape (I later promised him a Sheffield steel letter opener!)

Mr Rogge eventually told the audience of the Raffles city complex and millions watching on TV worldwide: “The International Olympic Committee has the honour of announcing the games of the 30th Olympiad in 2012 are awarded to the city of London.”

The world’s media came running across to the GB side of the room and we were encircled by journalists, reporters and photographers capturing our ecstatic reactions. Leaping, hugging, jubilation, it was a moment I’ll never forget.

On what was David Beckham’s first wedding anniversary – it was also a day of double celebration!

Five years of hard work and planning had come to fruition. Paris’ near-flawless bid had made them favourites but the IOC was won over by our plans which promised a great legacy.

And that’s exactly what’s happened since. This was a game changing decision for the UK and Sheffield, which is now leading the way with one of the biggest and most unique legacy projects in the country being developed in our city.

Sheffield was proud to support so many medal winners at London 2012 and now we’re seeing genuine legacy through the Olympic Legacy Park.

The innovative facilities will not only be home to Olympians and Olympians of the future but they will inspire our young people to lead healthier lives, teach students the skills to work in healthcare technology, sports science, exercise medicine and wellbeing sectors.

And importantly, the Olympic Legacy Park will lead to significant change in the public health outcomes of local people. It’s about getting more people more physically active and creating opportunities to allow them to live healthier lives.

The work being done here in Sheffield can become a global template of best practice. And this shows the power of sport.