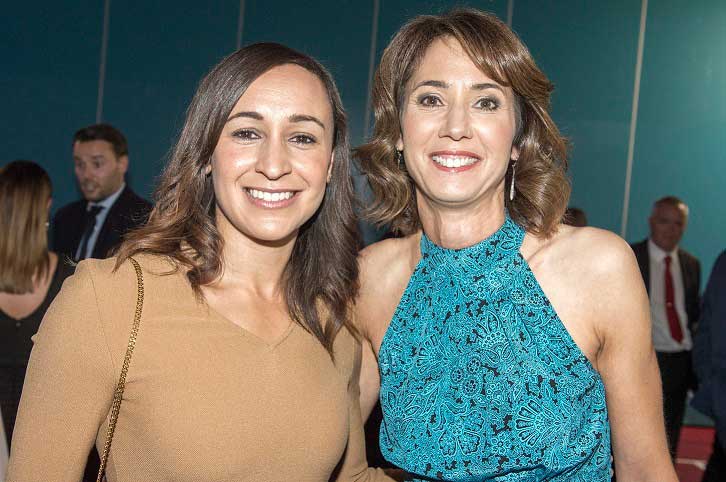 I recently had the pleasure of hosting Sheffield’s second Celebration of Sport event. At the first event, back in 2016 we were riding the crest of the Olympic wave and I wondered whether it would match up to that. I’m pleased to say it did!

As ever with a city like Sheffield we had plenty of star names like Dame Jessica Ennis-Hill DBE, Paralympic rower Grace Clough MBE, and many of those that train at EIS Sheffield – the GB boxing squad and our extremely successful wheelchair basketball team.

But it was the unexpected moments that stood out for me. The inspiring story of wheelchair table-tennis star Jack Hunter-Spivey, the raw emotion of Johnny Nelson as he spoke about his long time trainer and mentor, the late Brendan Ingle, and the sheer shock of Tony Currie on receiving his lifetime achievement award.

Then there were the real heroes of the night, not people you’ve heard of who are winning medals or titles, but the volunteers who are giving their time and effort for free to change people’s lives. Amongst them was the inspirational Dawn Wood who was instrumental in the achievements of Derek Dooley FC, who took home gold at the 2017 Special Olympics. Dawn was recognised with the Community Sport Volunteer Award.

Hallam Barbell were awarded the Community Amateur Sports Club Award, whilst Malin Bridge Primary School were recognised for their Contribution to Sport & Physical Activity in Education.

A special mention must also go to the Burngreave Collective Project, who were awarded the Move More Power of Sport Award for their work in uniting the local community through sport.

The night was opened in spectacular style by members of Sheffield Sharks and Onboard Skatepark who set the tone for the evening, which also raised funds for two very important charities – The Children’s Hospital Charity and Yorkshire Sport Foundation.

It was an exceptional night, celebrating the very best of Sheffield’s sporting achievements and the talent in our region. Roll on 2020!