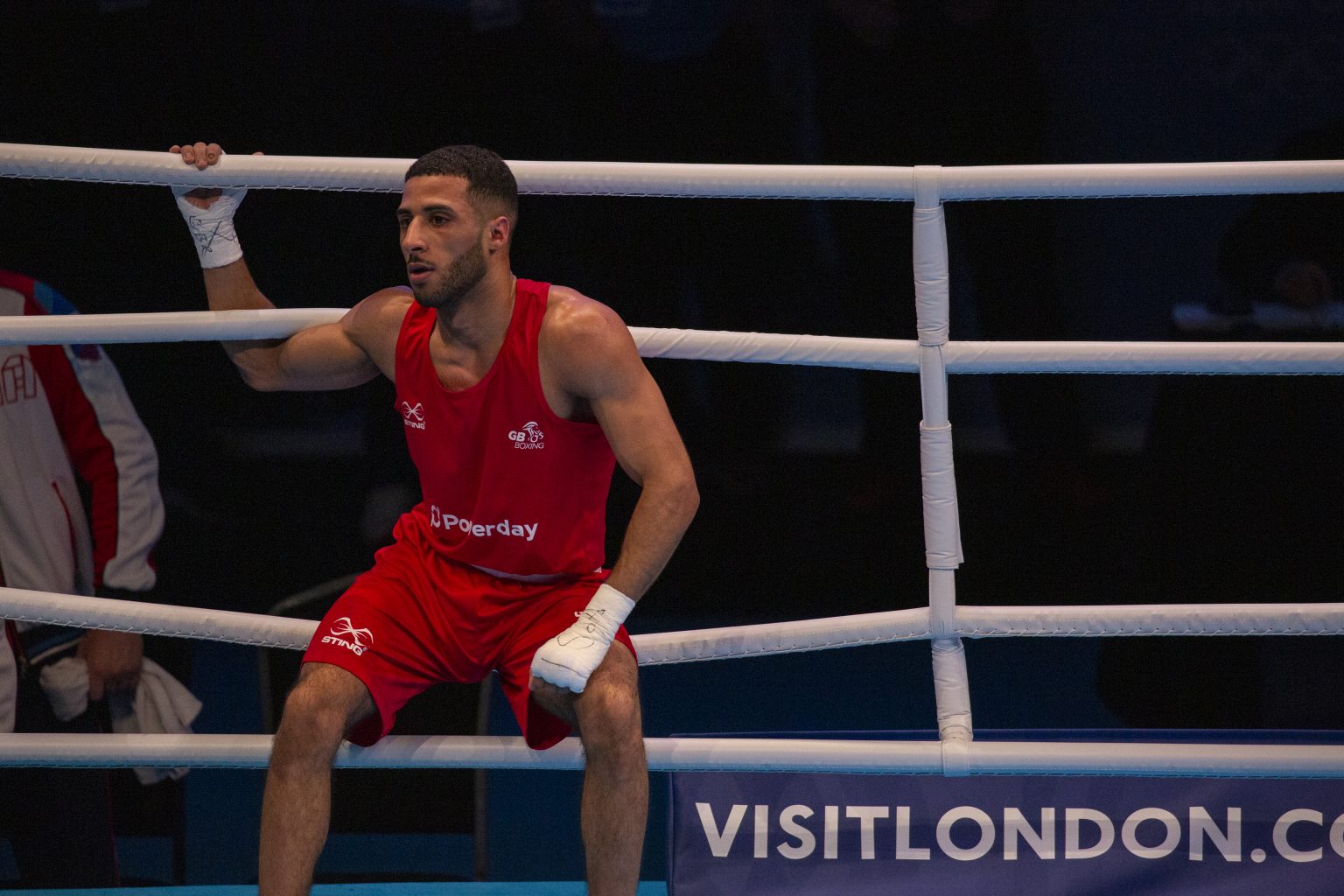 As Sheffield Olympic Legacy Park renews its partnership with the British Olympic Association, over 50 athletes training at the Park’s facilities are set to make sporting history at Tokyo 2020 starting in just 10 days’ time.

They will be joined by local support staff, bringing to life the sporting legacy of Sheffield Olympic Legacy Park – the only Olympic legacy park outside a host city anywhere in the world.

Sheffield Olympic Legacy Park is set to continue its official license agreement with the British Olympic Association for the next five years, after meeting the 10 strict criteria demonstrating a commitment to making an impact through sport and delivering an Olympic legacy.

This includes providing access to a wide range of Olympic sports, such as athletics, figure skating, basketball and boxing, which are offered at the world-class facilities based on the Park – the English Institute of Sport Sheffield and iceSheffield.

Former Minister for Sport and Project Lead for Sheffield Olympic Legacy Park, Richard Caborn, said: “We’re delighted the British Olympic Association recognise the importance of Sheffield Olympic Legacy Park in delivering an impact through sport, and it comes at such an exciting time as so many talented athletes prepare to finally put their hard work to the test at Tokyo 2020.”

“Sheffield has a reputation for producing world-class athletes like Olympic Heptathlon gold medallist, Dame Jessica Ennis-Hill DBE, and looking at the current crop of athletes I’m certain it won’t be long before we’re seeing them making the headlines.

“It’s also wonderful for the local community to have an opportunity to get involved in creating their own Olympic legacy alongside these athletes through the numerous initiatives to promote health and wellbeing. From junior parkrun for youngsters, to the launch of Beat the Street across the entire city, there’s something for the whole family.”

Peter Elliot MBE, Director of Operations at the English Institute of Sport, said: “We’re proud to be one of the many fantastic facilities based on Sheffield Olympic Legacy Park.

“The number of local Olympic and Paralympic athletes competing at Tokyo 2020 is a clear demonstration of how this area has an integral part to play in the making of Sheffield’s sporting legacy. I can’t wait to see what these athletes achieve at this unmissable event.”

Sheffield Olympic Legacy Park was set up to deliver a tangible legacy from the London 2012 Olympic and Paralympic Games, including economic regeneration, new opportunities for the local community, increasing sports participation, and environmental improvements, all of which are focused on improving health and wellbeing.

The Park now looks to cement its place at the heart of the nation’s future health through a host of healthcare, regeneration and sporting projects totalling more than £200m, which include a National Centre for Child Health Technology, ground breaking Diagnostic Imaging research hub and a 3,900 capacity Community Stadium.

Development partner Scarborough Group International (SGI) is producing a Masterplan which will see a further 850,000 sq ft of real estate development at the Park, with an investment of around £250 million that will create over 5,600 high value jobs.