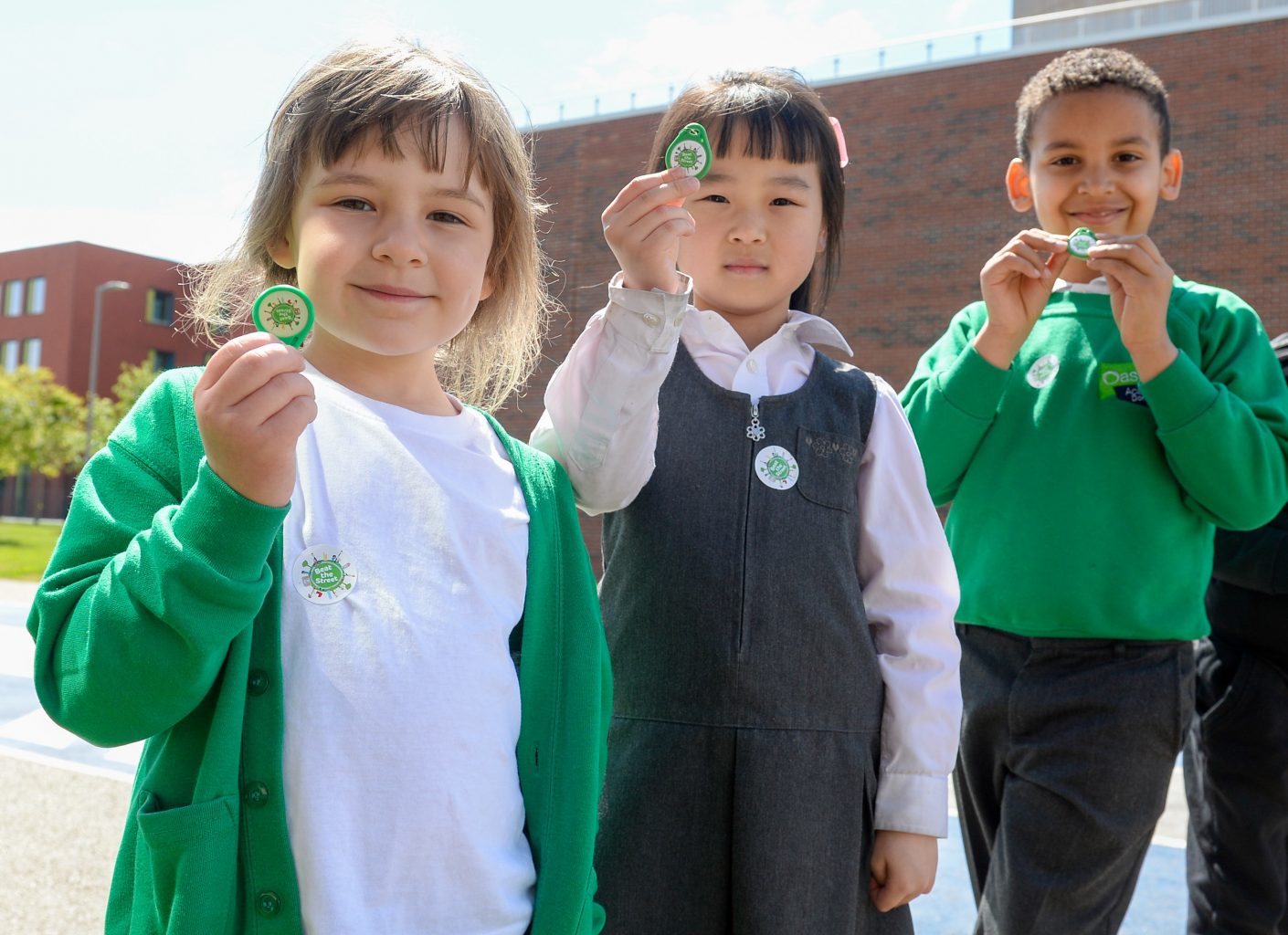 Guests were invited to try out the free game which encourages people of all ages and abilities to get moving and to incorporate active travel into their daily lives, plus there were speeches from Move More Sheffield and other stakeholders.

Beat the Street gets underway from 16 June to 28 July and challenges schools, workplaces and community groups to clock up as many active travel miles as possible during the six week-game.

Beat the Street is open to anyone of any age and ability- children and adults alike.  More than 450 beeping and flashing sensors called ‘Beat Boxes’ will be placed on lampposts around the city for the duration of the game.

Players simply tap one of these Beat Boxes to start their journey. Walk, cycle, run, scoot, wheel or roll to the next one on the map within an hour to score 10 points. The further players go and the more Beat Boxes they tap, the more points they will score.

Over the course of the six-week competition, the teams that clock up the highest number of points will win vouchers for sports equipment or books and there are ‘lucky tap’ prizes given out to individuals during the game. There are also leader boards for the highest number of average points, meaning that teams of all sizes are in with a chance of winning prizes.

Beat the Street was developed by Dr William Bird, a GP who wanted to get people active and to get communities walking together.  Since it was developed in 2010, more than a million people have played the game across 103 towns and cities across the UK and internationally.

Beat the Street Sheffield is brought to you by Move More and Sheffield City Council. It is delivered by Intelligent Health, with funding from the National Lottery and Sport England, and local partners.

Richard Caborn, former Government Sports Minister and Project Lead for Sheffield Olympic Legacy Park, said: “It’s fantastic to be welcoming such an imaginative initiative to Sheffield. Our city has many incredible outdoor spaces just waiting to be explored, and Beat the Street is a simple and fun way for people of all ages to get out and enjoy them.

“Sheffield Olympic Legacy Park and the surrounding area offers such a lot for people of all ages to explore. I can’t wait to see families, friends, workplaces, schools and the rest of the local community scanning their cards as they experience the many physical and mental benefits of getting active.”

For more information about Beat the Street visit www.beatthestreet.me/sheffield or follow @BTSSheffield on social media.