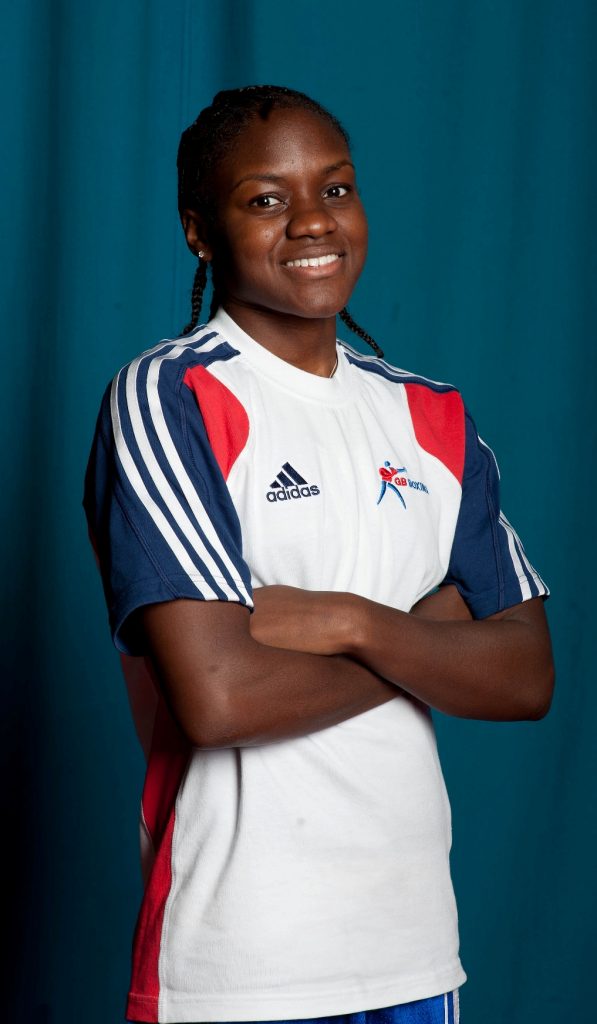 Nicola, who became the first female boxer in history to win an Olympic gold medal at the London Games, hopes the multi-million pound project will inspire more people to improve their health and become involved in sport and physical activity.

Flyweight Nicola trains with the GB Boxing squad at the English Institute of Sport Sheffield (EIS Sheffield), which will form part of the 35 acre development in the East End of the city.

The Olympic Legacy Park will be home to range of world-class sports and exercise facilities, giving members of the public the chance to improve their health and wellbeing alongside elite athletes and sports men and women.

Nicola said: “I think it’s a fantastic project. It can only help inspire more people to improve their health and become involved in sport and physical activity which is what the legacy of London 2012 is all about. The Olympic Legacy Park will be a great addition to Sheffield’s sporting facilities.”

At its heart is an Advanced Wellbeing Research Centre (AWRC) which will design, research, evaluate and implement new health and wellbeing solutions.

The OLP will also be home to a University Technical College teaching young people the skills needed for the computing, healthcare technology, sports science, exercise medicine and wellbeing sectors, and the Oasis Academy – a new school for 1,200 two to 19-year-olds from across the local community.