Members of the public found out more about Sheffield’s multi-million pound Olympic Legacy Park (OLP) at a special community event. 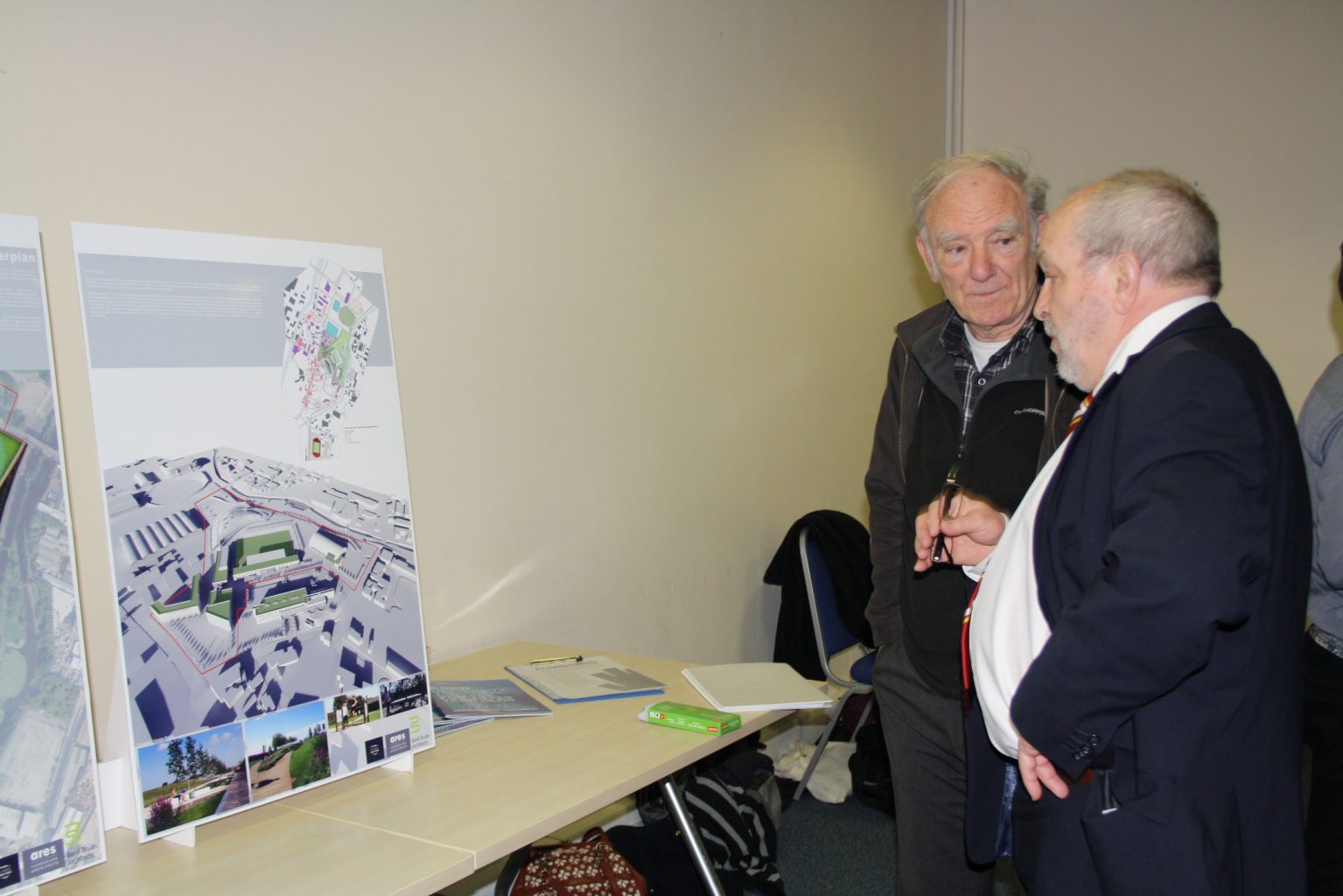 Hosted by South East Sheffield MP, Clive Betts, the event provided a chance for local people to hear about the park’s sport, leisure, recreation and education facilities available for the local community.

There were presentations by project lead, the Rt. Hon Richard Caborn, and Professor Steve Haake, Director of the Centre for Sports Engineering Research at Sheffield Hallam University.

They were joined on a panel by representatives from OLP partners including the Sheffield Eagles rugby league team, the proposed second University Technical College in Sheffield and the Oasis Academy.

The event was held at the English Institute of Sport in Sheffield (EIS Sheffield), which will form part of the new OLP.

Richard Caborn said: “This is about using sport to be a major part in economic regeneration. It’s a new chapter in Sheffield’s sporting history.

“The Olympic Legacy Park will create a sustainable, world-beating health and wellbeing research hub which will fully involve the local community.”

The park will be home to a state-of-the-art Advanced Wellbeing Research Centre (AWRC) –which will become home to around 50 researchers and laboratories carrying out world-leading physical activity research.

Professor Steve Haake said: “We know that physical activity is a miracle cure. The AWRC will focus on developing products and innovations to help people move more.”

The Olympic Legacy Park – set to be one of the most unique Olympic legacy projects in Europe – is a joint venture between Sheffield Hallam University, Sheffield Teaching Hospitals NHS Foundation Trust and Sheffield City Council.

It will include a multi-purpose, indoor community sports and events arena, outdoor synthetic pitch, cycleways and public green spaces.

Aasim Ali, club secretary and coach for Darnall Football Academy, attended the event. He said: “It’s fantastic what they’re doing. It’s perfect for our football club which we’ve set up in the community. Hopefully it’s going to provide something for our community.”

Diane Hirst said: “I thought it was very informative and I really enjoyed seeing and visualising what might be going on the site on the Olympic Legacy Park. I started to get very excited about the opportunities from the research centre and the UTC and all the partnerships I can see arising from that and the advantages for the local community and Sheffield as a whole.”