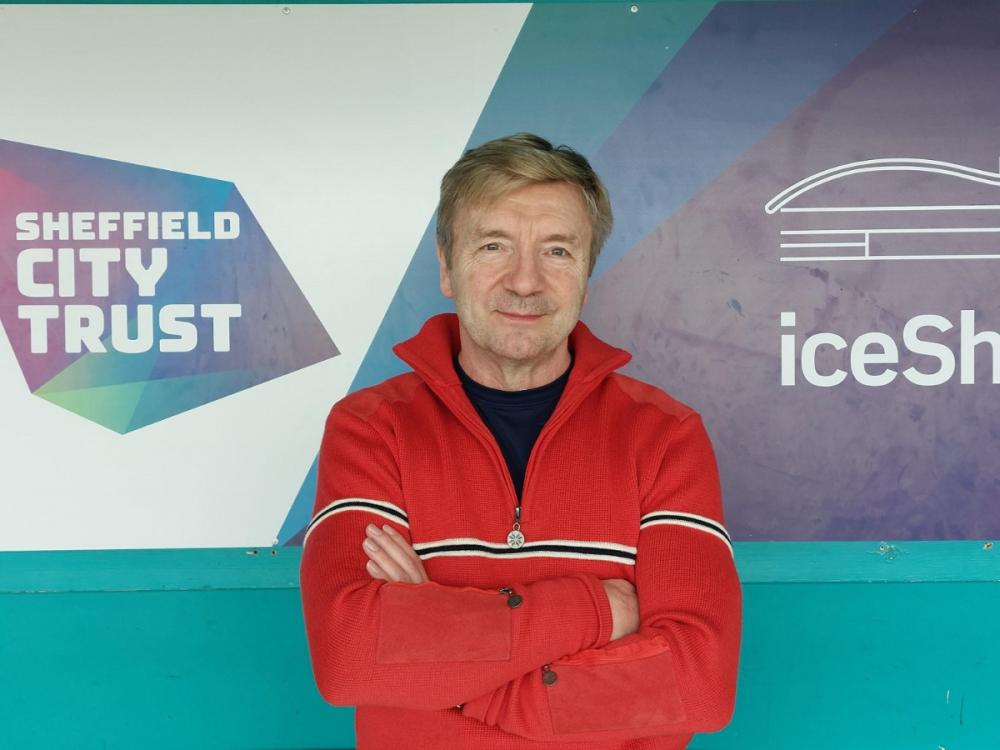 Freshly back from the latest series of ITVs Dancing on Ice, Olympic gold medallist Christopher Dean OBE is joining forces with Sheffield City Trust to become a resident coach at iceSheffield, a centre of excellence for figure skating, and part of Sheffield Olympic Legacy Park.

World iconic ice dancer Christopher, who won gold at the 1984 Sarajevo Winter Olympics with his partner Jane Torvill OBE, hopes to pass on some of his knowledge and help some of the talented youngsters coming through to pursue a career in ice dance and compete at the highest level.

“During the time I’ve already spent at the rink I have seen some incredible talent and I‘m really looking forward to working with some of these young skaters and seeing what they can achieve.”

The academy led by BIS, and a range of BIS coaches supported by Sheffield City Trust, aims to give skaters the opportunity to develop the skills required to become a World or Olympic champion and reach the top of their game.

Shaun Lough, General Manager at iceSheffield, said:” We are over the moon to have Christopher Dean join the team here at iceSheffield, he is a welcome addition to our already incredibly talented and dedicated team of coaches.

“It’s a very exciting time for us right now with a lot of amazing ice skaters shining a spotlight on the rink here and having Christopher on the team will enable us to help even more gifted skaters work towards their dreams.”

Billy was successful and the documentary series showed Christopher meeting Billy and his new American partner Katarina DelCamp at iceSheffield where he was impressed with the pairs potential and agreed to coach the aspiring couple.

Billy said: “It’s a real accolade that someone as iconic and legendary as Christopher Dean has chosen to be mine and Kat’s head coach.

“A year ago, who would have thought Christopher Dean would have been heading up our coaching team with the ultimate goal being the Olympics.”