Will Bayley who won gold for ParalympicsGB in the men's class 7 table tennis is set to be celebrated by the city where he trains. 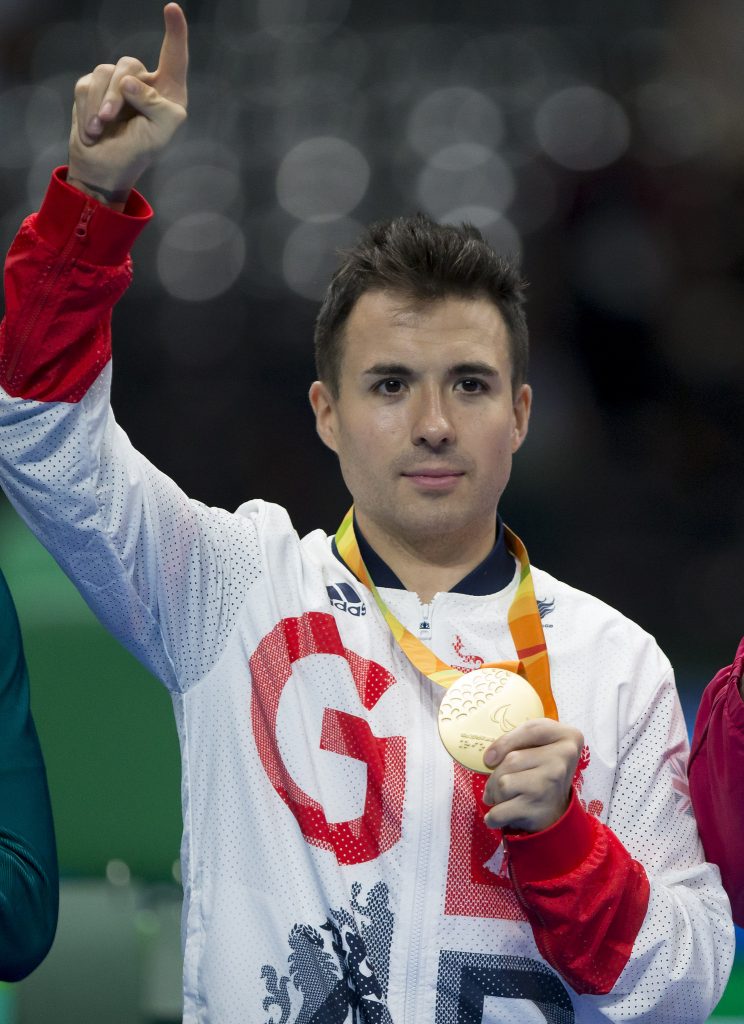 Bayley, who beat Brazil's Israel Pereira Stroh to bring home the gold, will be attending Sheffield’s Celebration of Sport at the English Institute of Sport (EIS Sheffield) – home to the British Table Tennis Association for People with Disabilities (BTTAD).

The 28-year-old from Tunbridge-Wells was born with arthrogryposis, a rare congenital disorder that affected all four of his limbs. He underwent numerous operations at Great Ormond Street Hospital from the age of three months old.

Will returned to Great Ormond Street for chemotherapy after he was diagnosed with non-Hodgkin lymphoma aged seven, and it was following this that he began playing table tennis after being given a set from his grandmother.

He will join the likes of Hollie Webb and Bryony Page on Wednesday 5 October at the Olympic Legacy Park’s glittering Celebration of Sport event, which is taking place in the centre of the Indoor Athletics Arena at EIS Sheffield.

Will said: "After London 2012 I genuinely didn't think I would get another opportunity, especially after being reclassified and put into a harder category, but I played my best and this is the realisation of my life dream.

“I've trained hard for a number of years, and I’m so thankful to everyone at BTTAD and the EISS for supporting me and helping me to get to where I am today.

“It is going to be a great honour to attend Sheffield’s Celebration of Sport and I’m looking forward to celebrating the city, it’s sporting facilities such as the Olympic Legacy Park and the EISS, and especially all the people who have been a part of my journey.”

The event is being hosted by BBC sports reporter, Tanya Arnold and will raise money for The Children’s Hospital Charity and SportsAid Yorkshire and Humberside.

Richard Caborn, project lead for the Olympic Legacy Park, said: “I’m delighted for Will. He has worked so hard and he really held his nerve in a very tense final – he made sure the gold had his name on it.

“It is going to be an absolute pleasure having him at the EISS for Sheffield’s Celebration of Sport and it will be wonderful to be able to celebrate his achievements in the very place where he has trained for so long.”

A range of sponsorship packages and silver and bronze table packages are available for the gala dinner (gold packages are sold out).