Olympic silver medal winning trampolining sensation Bryony Page has been announced as the latest big name who will be attending Sheffield’s Celebration of Sport gala dinner. 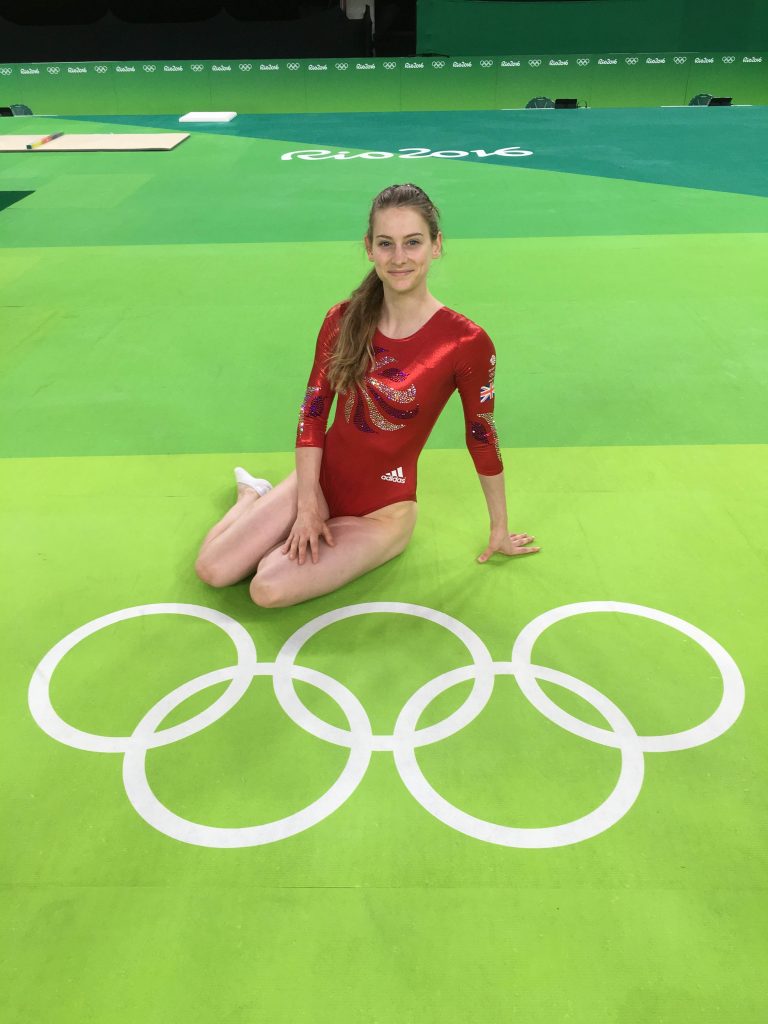 Bryony, who recently made history by becoming the first British trampolinist to win an Olympic medal, will be a special guest at the red carpet event at the English Institute of Sport Sheffield (EIS Sheffield) on Wednesday 5 October.

Bryony, 25, won three successive British Championship titles between 2013 and 2015 and finished fifth in the individual event at the 2015 World Championships. She recently graduated with a first-class honours degree in biology from the University of Sheffield.

More than 1,000 guests are expected at the Olympic Legacy Park’s glittering Celebration of Sport event, which has been organised to honour the city’s past, present and future sporting success.

Bryony will be joined by sporting stars such as IBF welterweight champion, Kell Brook and professional mountain biker, Steve Peat.

She said: “Sheffield’s Celebration of Sport is a brilliant idea and I’m looking forward to being back in Sheffield and catching up with some of the TeamGB squad. Sheffield has produced so many amazing sporting champions and I’m honoured to be included in the celebrations.”

Sheffield’s Celebration of Sport is being staged in the centre of the Indoor Athletics Arena at EIS Sheffield – the same track where Olympians such as Jessica Ennis-Hill trained for Rio.

It will include a display by young members of Bryony’s club, the Sheffield Trampoline Academy, which trains out of Hillsborough Leisure Centre.

Richard Caborn, project lead for the Olympic Legacy Park, said: “We’re really excited about seeing Bryony at Sheffield’s Celebration of Sport. She performed extraordinarily well in Rio and it will be fantastic to welcome Bryony back to Sheffield and celebrate her incredible achievement.”

Sheffield’s Celebration of Sport will raise money for The Children’s Hospital Charity and SportsAid Yorkshire and Humberside. It will be hosted by BBC sports reporter, Tanya Arnold.

Six grassroots sports awards for individuals, groups or teams in the Sheffield City Region will be presented on the evening:

A range of sponsorship packages and silver and bronze table packages are available for the gala dinner (gold packages are now sold out).