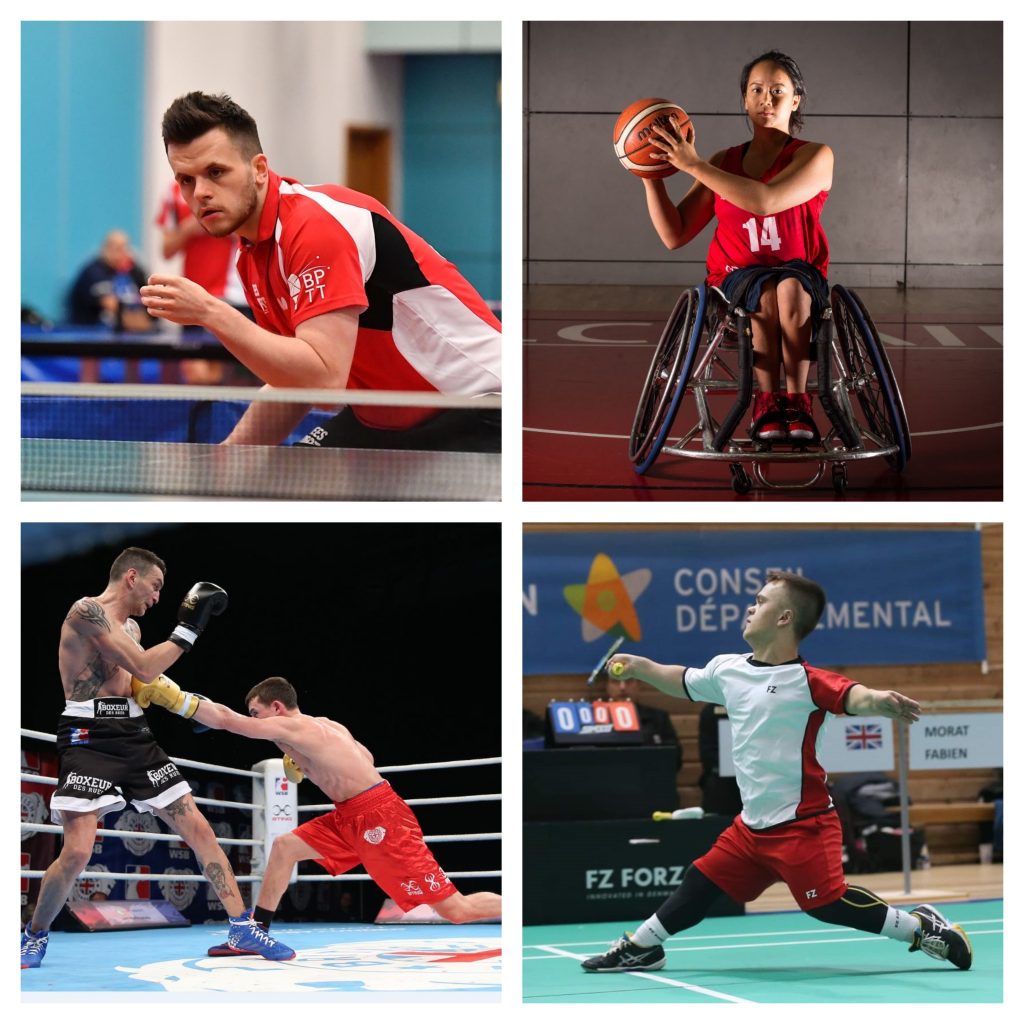 More than 120 athletes are in training at Sheffield Olympic Legacy Park for Olympic and Paralympic glory at Tokyo 2020.

This remarkable figure indicates that Sheffield Olympic Legacy Park continues to play a significant role in producing successful athletes at the highest level.

“This current crop of notable Sheffield-based athletes follows on from those that made the headlines at the London and Rio Olympics and Paralympics. In fact, if the English Institute of Sport Sheffield had been a nation it would have finished 14th and 16th respectfully in those Olympic medal tables.

“From the likes of boxer, Peter McGrail, to para table tennis player, Aaron Mckibben, we wanted to highlight some of the ‘ones to watch’ as we count down to the Games,” added Richard.

EISS is a centre of excellence for Paralympic sport, with an increasing number of national governing bodies choosing EISS as their home, including British Wheelchair Basketball and British Para Table Tennis.

Sheffield is the only city in the world bringing together elite and professional athletes training alongside the local community in one of the UK’s most deprived areas with the aim of redefining physical activity and health.

In the heart of the city’s former steel works district, Sheffield Olympic Legacy Park is delivering a tangible legacy from the London 2012 Olympic and Paralympic Games through a combination of world-class sports facilities, education, new skills, research and innovation, environmental improvements and opportunities for the local community.

Following the demolition of the Don Valley Athletics Stadium in 2013 the site was identiﬁed by Richard Caborn, as an opportunity to develop a Sheﬃeld Sports Hub.

In 2015, Legacy Park Ltd was created, a partnership between Sheﬃeld City Council, Sheﬃeld Teaching Hospitals NHS Foundation Trust and Sheﬃeld Hallam University, to create a centre of excellence for sport, health and wellbeing research and innovation.

Richard continued: “While Sheffield always has and will continue to produce world-leading athletes, it’s important to note that Sheffield Olympic Legacy Park is about transforming health and wellbeing through physical activity. We have school children and the general public using the Park’s facilities alongside elite athletes – all with the aim of tackling some of the leading health issues we face today.”

Andrew Snelling, Chief Executive at SIV which operates EISS said, “Sheffield Olympic Legacy Park is transforming this area of Sheffield and the EISS is an integral part of this.

“We’re extremely proud of the world-leading facilities on offer here, and the number of Olympic and Paralympic medal-winning athletes is a real testament to this.

“The countdown to Tokyo 2020 is a really exciting time and we look forward to cheering on our incredible Sheffield athletes.”