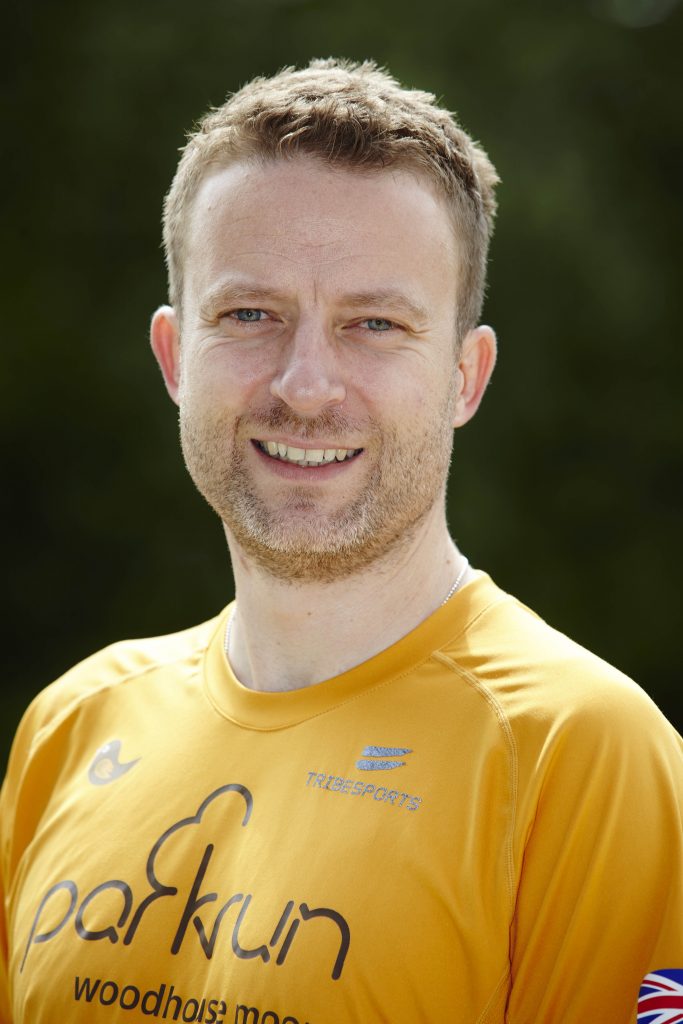 Helping to make the world happier and healthier

When Paul Sinton-Hewitt timed 13 of his mates as they ran a 5k lap of Bushy Park on 2 October 2004, nobody could have predicted that 12 years later almost two million people would have followed in their footsteps. What is equally remarkable is that 220,000 different people, a total of 1.6 million times, have [...] 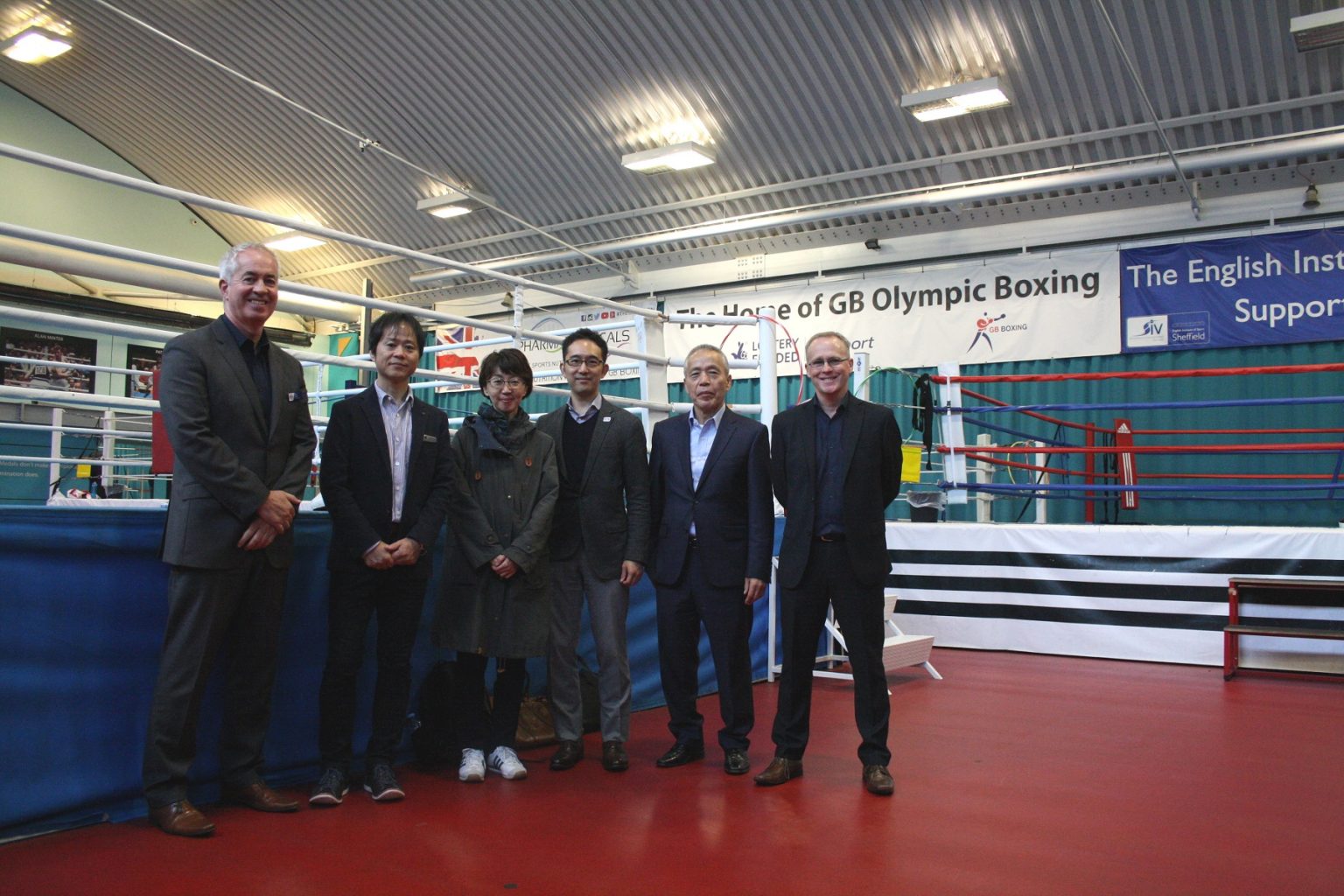 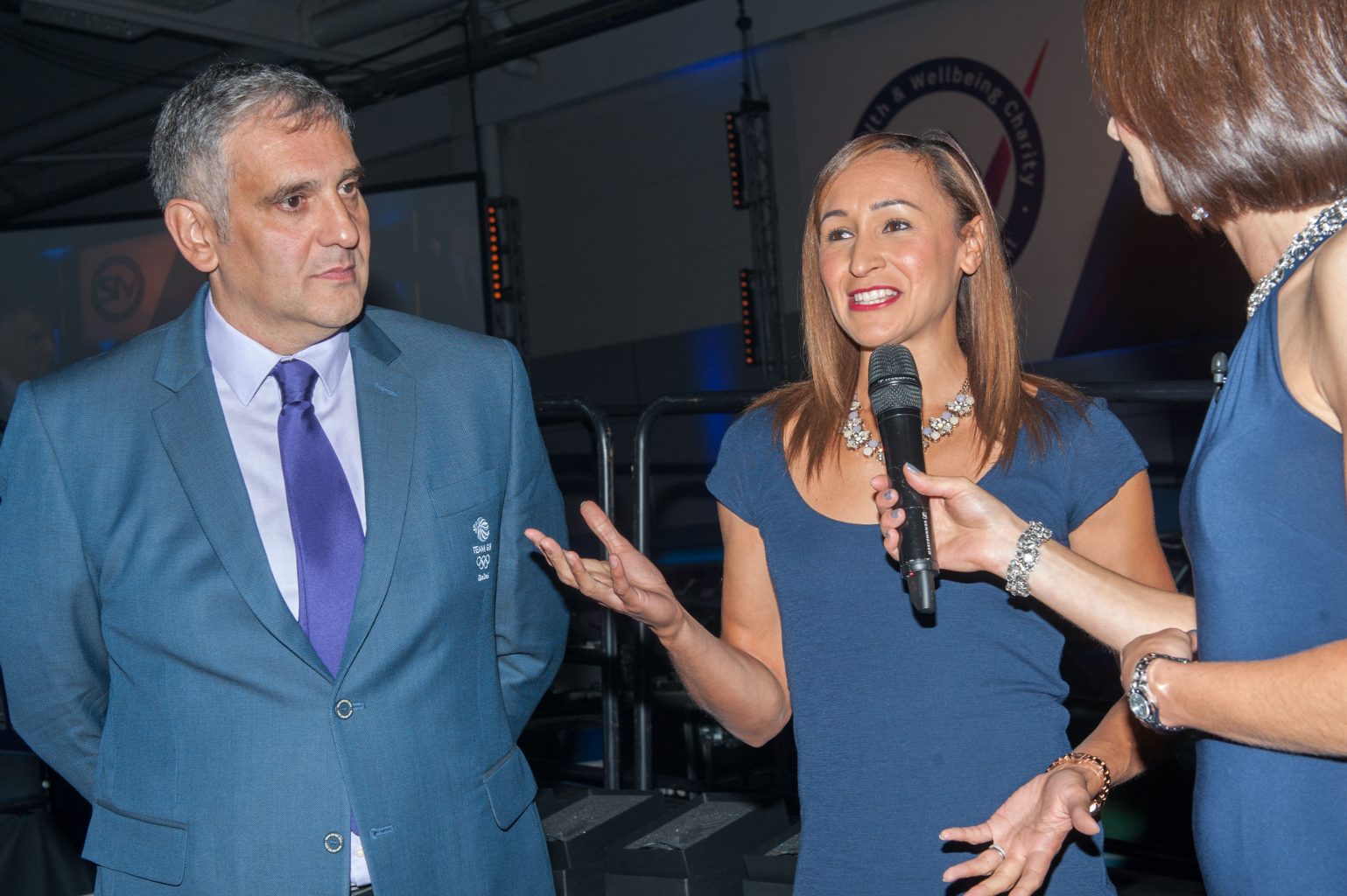 After announcing her retirement from athletics, Richard, who is leading the delivery of the Olympic Legacy Park, described the world and Olympic heptathlon champion as an ‘exemplar for Sheffield and the nation.’  Richard said: “I want to congratulate Jessica on an outstanding career. She has been a fantastic athlete and a fantastic ambassador for the [...] 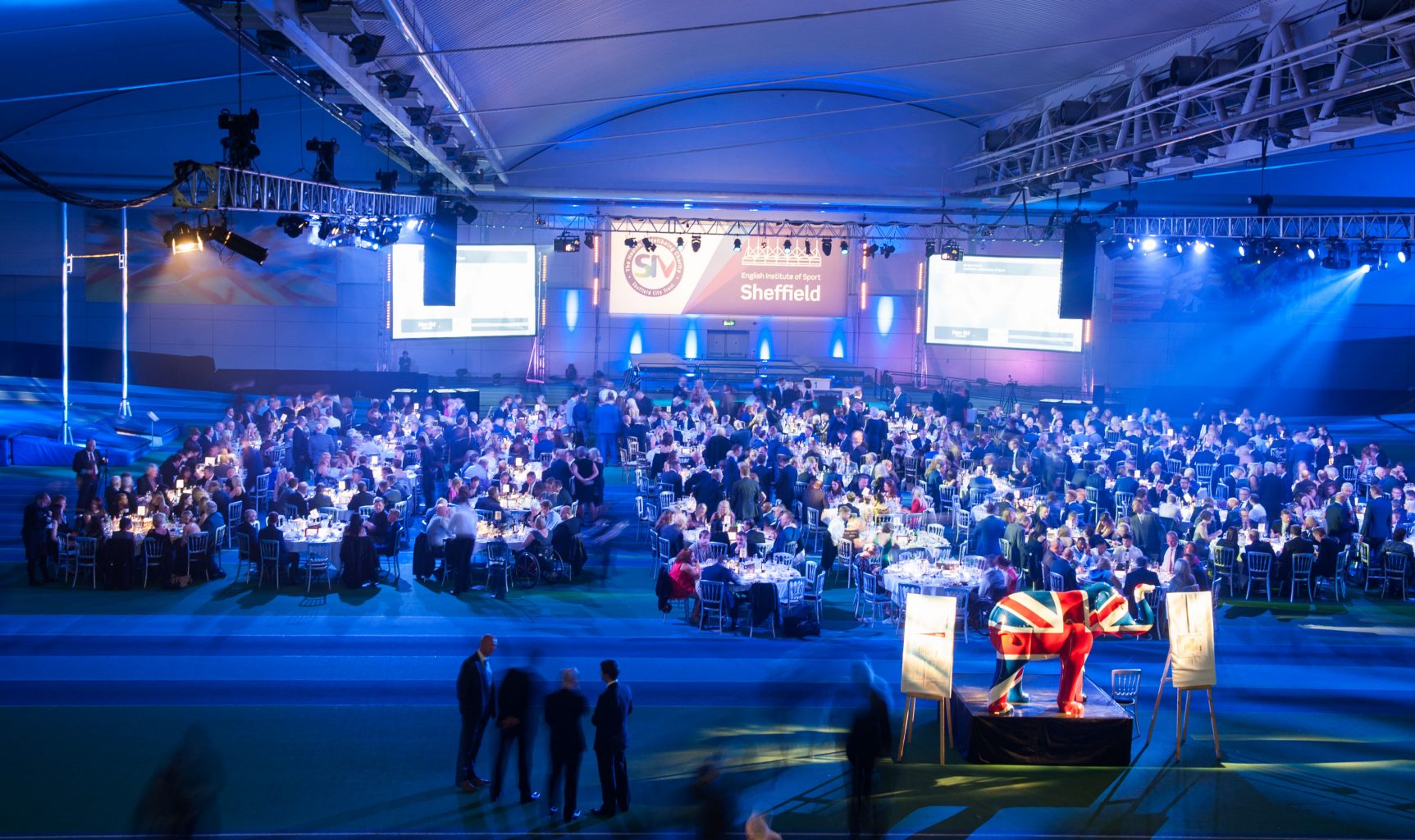 More than 600 guests attended the Olympic Legacy Park’s glittering Celebration of Sport event, which was organised to recognise the city’s past, present and future athletes.  Six grassroots sports awards for individuals, groups or teams in the Sheffield City Region were presented on the night:   Sports Woman of the Year was awarded to Olympic [...] 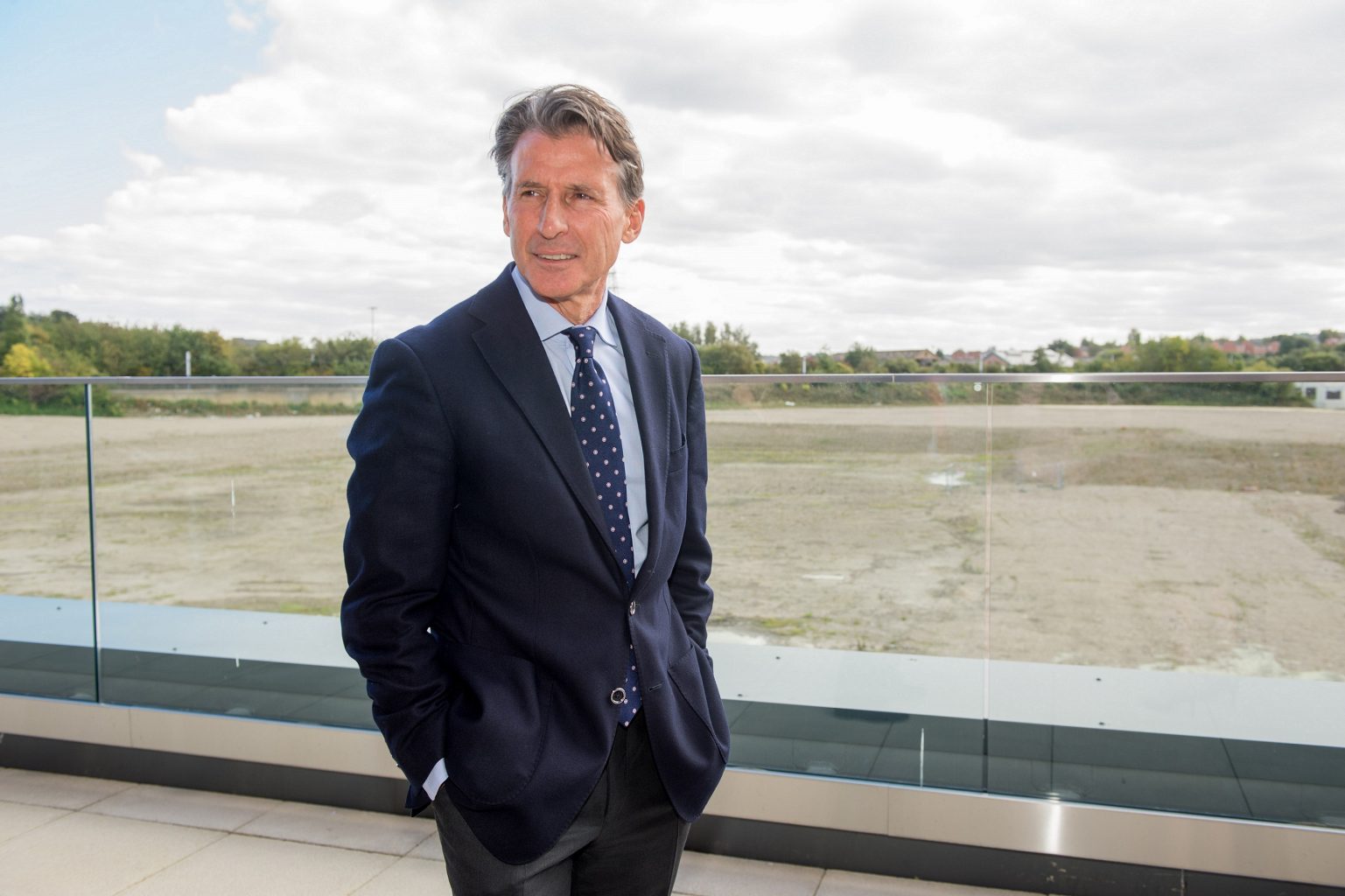 Lord Coe returned ‘home’ this week to see first-hand how the city is playing a key role in delivering a sport, health and wellbeing legacy.  The IAAF President toured the facilities being delivered as part of the city’s London 2012 legacy – and officially opened Graves Health and Sports Centre and the new National Centre [...]