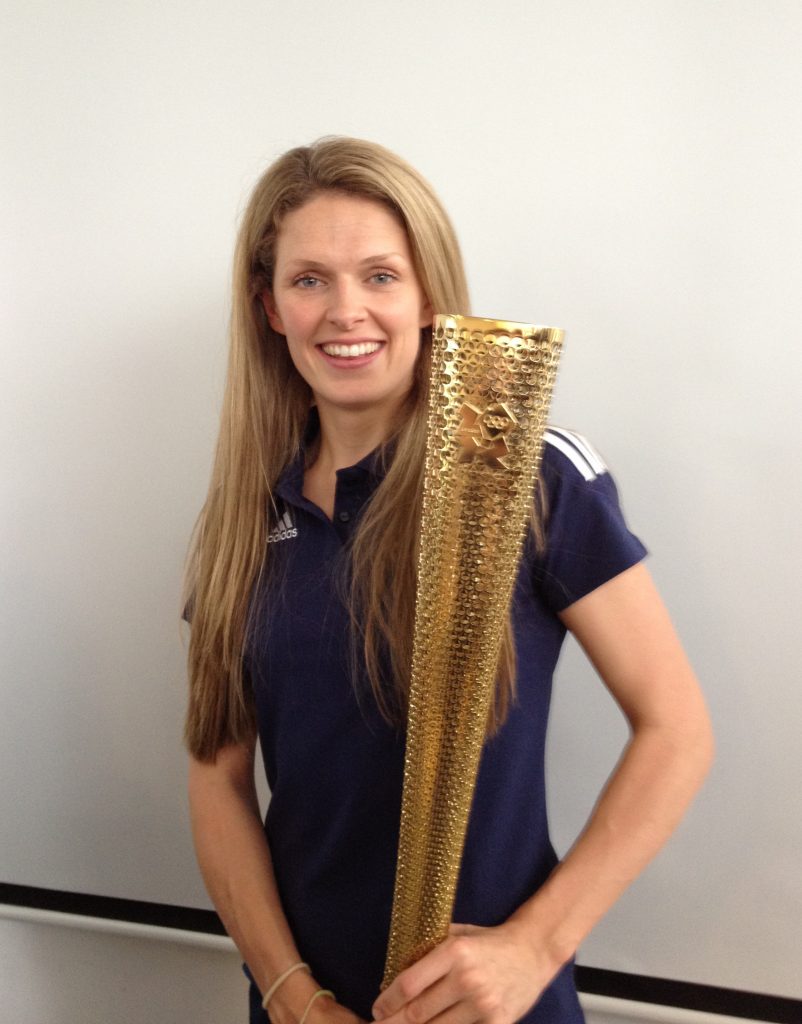 Being a South Yorkshire girl, I love any excuse to return up North!

So I was really excited to be invited by the Olympic Legacy Park to Sheffield’s Celebration of Sport gala dinner in October.

It will be a fantastic way to honour our local sporting stars, many of whom will be returning from Rio with Olympic or Paralympic medals and I can’t wait to make the journey up to the English Institute of Sport in Sheffield from London for the event.

I was born in Rotherham but spend most of my time in the capital now. Sport is a such a big part of my life, and always has been. And unlike others, I haven’t just stuck to one sport over the years!

I was lucky enough to compete at the London 2012 Olympic Games as Captain of the GB women’s water polo team.

And throughout my water polo career, I achieved a Commonwealth Games bronze medal, a European title and hold the most caps of any female player in the history of the British game whilst being one of the longest serving Captains at the London Olympics.

But more recently, I’ve turned my sights to rugby, as Team Operations Manager for the England and GB Men’s Rugby sevens.

I was immensely proud of the squad in Rio. To win a silver medal in their first ever major competition was an incredible achievement and testament to the skill, determination and teamwork of the guys. The group has become very close in a short space of time and showcased extraordinary GB spirit at the largest sporting event in the world.

GB sport is going though such a strong period and the performances of Yorkshire athletes like Bryony Page are making a big contribution to this.

I think that’s because South Yorkshire, and Sheffield in particular, is host to some of the best coaches and training facilities in the world. There’s Ponds Forge, the English Institute of Sport and iceSheffield and the new Community Stadium and Basketball Arena on the Olympic Legacy Park will ensure we continue this legacy and inspire even more people to get involved with sport.

It will be brilliant to meet sporting greats, future stars and also catch up with some familiar faces at Sheffield’s Celebration of Sport and I’m very excited to dine on the same track where Olympians like Jessica Ennis-Hill trained for Rio!