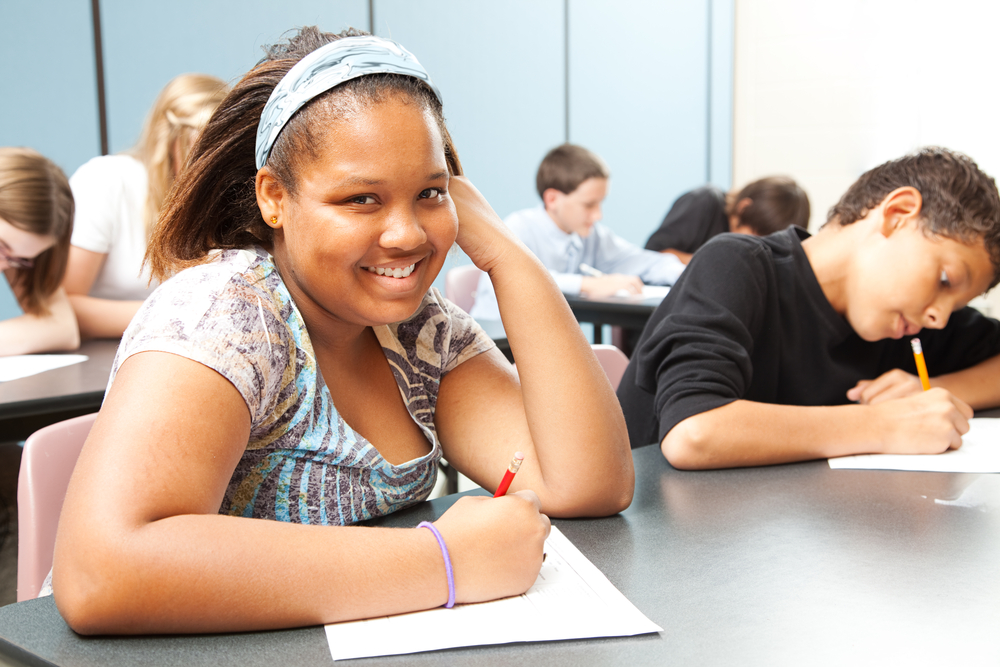 As the Project Lead for a visionary London 2012 Olympic Legacy hub, it’s exciting to watch on as the organisers of the Rio Games countdown to 2016.

Ensuring the longer-term benefits and effects of the planning, funding, building and staging of the Olympic and Paralympic Games in summer 2012 was key to London’s bid – in fact it’s one of the very reasons why we have been backed to create our unique Olympic Legacy Park in Sheffield.

And it’s fantastic to see the Brazil Olympic Committee following the British Olympic Association (BOA) and Sheffield’s lead and commitment to legacy.

One of the key ways in which Rio is trying to make lasting impression is through its Transforma programme – an initiative which aims to improve schools and to promote the Olympic and Paralympic values throughout the community.

This programme has been active in 162 schools throughout Rio since plans for hosting the Olympic Games began. There is also scope to expand the programme to schools in the surrounding areas outside of the capital.

With the money raised from the games, more funding will be available to these schools which will enable them to invest in more teaching supplies, training courses for both staff and students, and school challenges will also be set up to encourage all students to take part in sport.

Through the Transforma programme, four new schools will be built out of the handball arena, which has been constructed specially for the 2016 Olympics, but has been done so with temporary materials so that once the games have drawn to a close, the building can be taken apart and split into four separate new schools.

Just like the Olympic Legacy Park Sheffield, where we will have a new super school and University Technical College, I’m pleased to see the next generation and education at the heart of the Rio legacy.

Based around the poorer communities in the city, Transforma projects will be set up so children and adolescents living in high risk areas can participate in social sport group activities. Not only does this provide young people with alternative ways to spend their free time, but it will also improve the community’s quality of life as a whole.

Added to this, many of the permanent facilities which have been built for the games will be used afterwards for training and research purposes.

There will be the opportunity for athletes to come to Rio from all over the world and use the world class athletics track, swimming pool, cycling track and many more areas which have been built for the purpose of training in the future.

In the Olympic Park de Barra, an area of 4,000m² will be set up as a research laboratory. This will include research centres in the fields of nutrition, physical therapy and sports medicine – mirroring our own state-of-the art Advanced Wellbeing Research Centre which is being constructed on the Olympic Legacy Park in Sheffield focusing on health and wellbeing of people.

Training for 2,000 national technical officials has also been given the go ahead in conjunction to the games, which means that in the future, Brazil will be able to supply more officials to events worldwide.

With all these new projects in place, it is clear that Rio 2016 will leave behind a legacy that expands far beyond just the sporting world and allows people of all ages to get involved in not only sport, but other community social activities and research projects too.