A new Principal has been appointed for Sheffield’s second University Technical College (UTC). 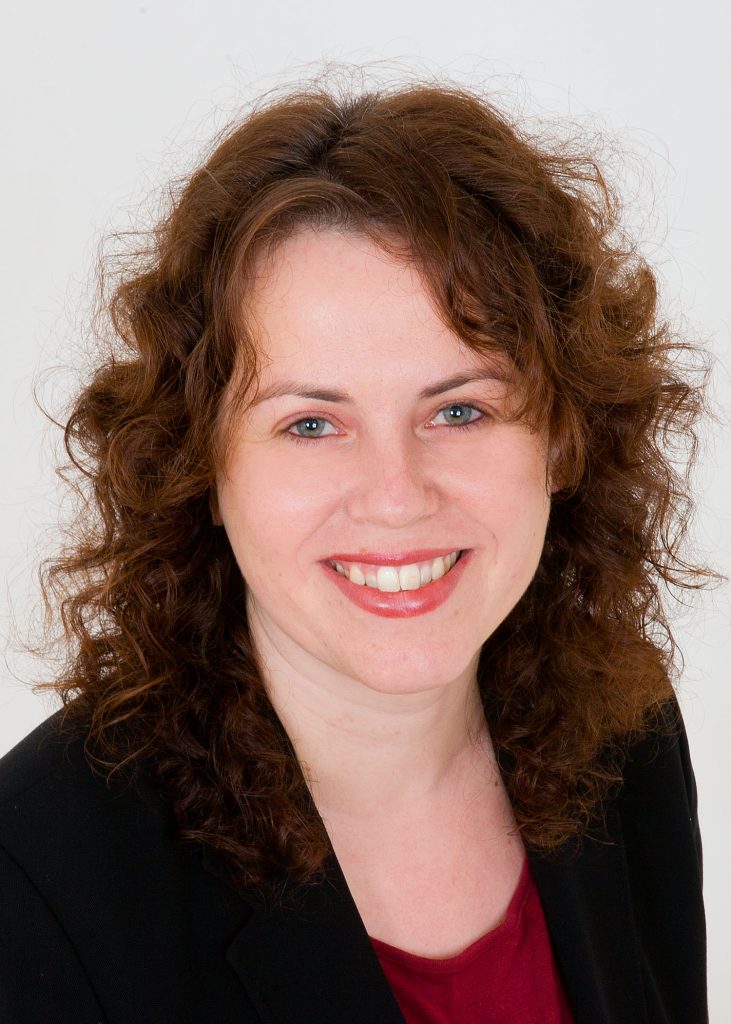 Sarah Clark will be in charge of UTC Sheffield Olympic Legacy Park campus, which is due to open on Attercliffe Common in September 2016. The £10 million facility for 600 students, aged 14 to 19, is currently under construction on the Olympic Legacy Park.

The new UTC will specialise in the high growth sectors of human sciences and computing, and has attracted the backing of regional employers who are supporting curriculum design and delivery.

Sarah, 44, who starts in post in March, said: “I feel privileged to lead such an exciting new facility that is building on the success of Sheffield’s first UTC. Both institutions offer students high quality technical as well as traditional academic qualifications, so they get the skills that employers need to grow.”

Sarah, who has a PhD in Molecular Genetics and a BSc in Microbiology, has held a variety of senior roles in education for 11 to 18-year-olds across Derbyshire and Staffordshire. Prior to joining UTC Sheffield, Sarah was Principal and Vice Principal at Landau Forte Academy Sixth Form in Tamworth, West Midlands.

The second UTC will specialise in two high growth sectors leading to careers in medicine, healthcare and sports science, as well as coding and data science, a huge growth industry. Its catchment area is Sheffield City Region, which includes South Yorkshire and parts of North Derbyshire and Nottinghamshire.

The UTC is part of a broader multi-million pound investment in cutting edge facilities for healthcare technologies, sports and sports science, on the Olympic Legacy Park.

The Sheffield College is the lead sponsor of both of the city’s UTCs. Sheffield Hallam University and Sheffield Chamber of Commerce and Industry are co sponsors.

Jason Pepper, Executive Director of Finance and Resources, The Sheffield College, said: “The appointment of a Principal for Sheffield’s second UTC marks a significant milestone in the project’s progress. As the lead sponsor, we are delighted to welcome Sarah to the UTC Sheffield team.”

UTCs are state funded specialist technical schools for 14 to 19-year-olds where employers are heavily involved in the curriculum, training the next generation of Britain’s creatives, scientists, engineers and technicians. In addition to their technical qualifications, students also complete GCSEs and A Levels.

The city’s first UTC Sheffield City Centre campus, on Matilda Street, opened in September 2013. It specialises in advanced engineering and manufacturing, and the creative and digital industries and is led by Principal Alex Reynolds.

This year, 100% of leavers progressed on to employment or further study. More than 40 employers are involved in the curriculum including Siemens Plc, Rolls-Royce, Warp Films and Can Studios.

Both UTCs have recently become part of one multi-academy trust with a single board of directors, and are overseen by Nick Crew, Executive Principal.