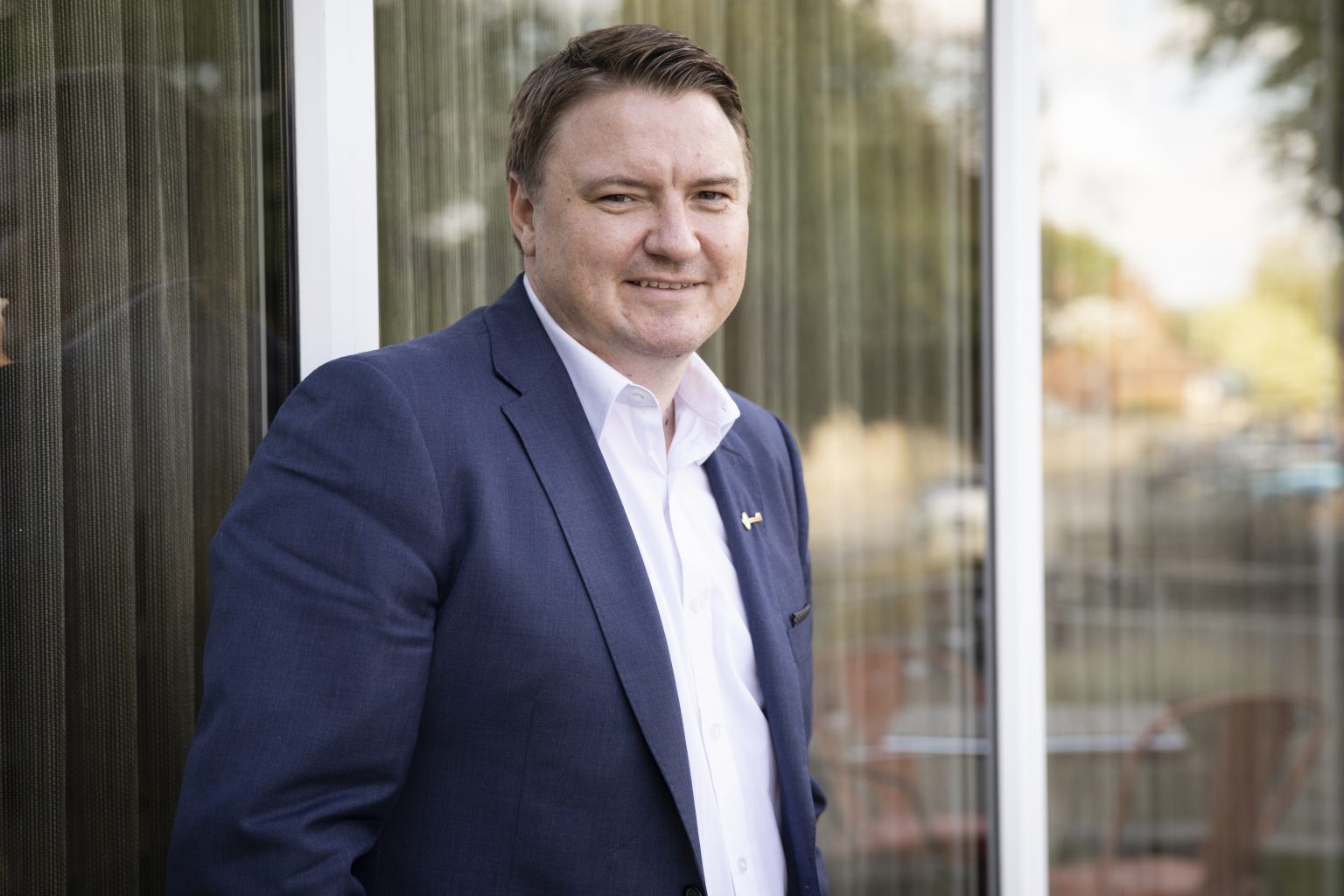 Scarborough Group International (SGI) has appointed Stephen Marriott as its Director of Operations at Sheffield Olympic Legacy Park, following the development agreement with Sheffield City Council to build on the significant progress made to date in creating a world-class community for the health, wellbeing, sport and activity sectors.

In his new role, Marriott will oversee the development of the company’s operations at the Park, including the building of strong community links.

Marriott arrives at SGI with an extensive background in key leadership roles in the hospitality sector, and has previously worked with SGI as General Manager of the Copthorne Hotel Bramall Lane in Sheffield.

Central to the fabric of Sheffield Olympic Legacy Park is the quality of its working environment, and the creation of an inspirational community to promote enterprise, innovation and wellbeing.  Marriott’s experience in hospitality and management will be key to establishing and evolving the facilities and services at Sheffield Olympic Legacy Park for its working population and its outreach to the local community.

“I am delighted to welcome Stephen to the team. He has an exceptional track record of overseeing large real estate and hospitality projects and his experience will be invaluable as we deliver the vital regeneration at Sheffield Olympic Legacy Park.”

“We have an opportunity to create a real sense of community with local residents and businesses as we deliver the new stadium, offices, and retail space at Sheffield Olympic Legacy Park and I’m excited to be getting involved at such an early stage of the scheme.

“Being part of the next phase of development is extremely exciting. One of my daughters is keen on athletics so it’s very possible I’ll be cheering her on soon at the Sheffield Olympic Legacy Park  junior parkrun!”

SGI is now bringing forward a masterplan for a first phase of up to 850,000 sq ft of workspace and ancillary facilities across an 80-acre zone. Already on site and due for completion at the beginning of 2022 is the Legacy Stadium, and over the coming months SGI will set out its plans for what will be the heart of the Park, including an Enterprise Centre to support start-up and growing businesses in the health, wellbeing, sport and activity sectors.

The guiding principles of Sheffield Olympic Legacy Park are the four themes of sport, community, environment and economy, and the delivery of a long-lasting legacy from the London 2012 Olympic and Paralympic Games that was at the heart of the UK’s bid for the event.

The objective of Sheffield Olympic Legacy Park is the creation of a unique cluster of health and wellbeing research, innovation and applied technology to drive the development of transformational economic growth and whole population health gain.

Stephen’s appointment follows the announcement that a new Chief Executive has been appointed for Legacy Park Ltd, the company set up to facilitate delivery of the Olympic legacy themes at Sheffield Olympic Legacy Park. Dr Chris Low will work closely with SGI, to drive the development of a world-class health and wellbeing research eco-system and further build R&D capacity, attracting and supporting global health and wellbeing companies to invest and co-locate on the Park.