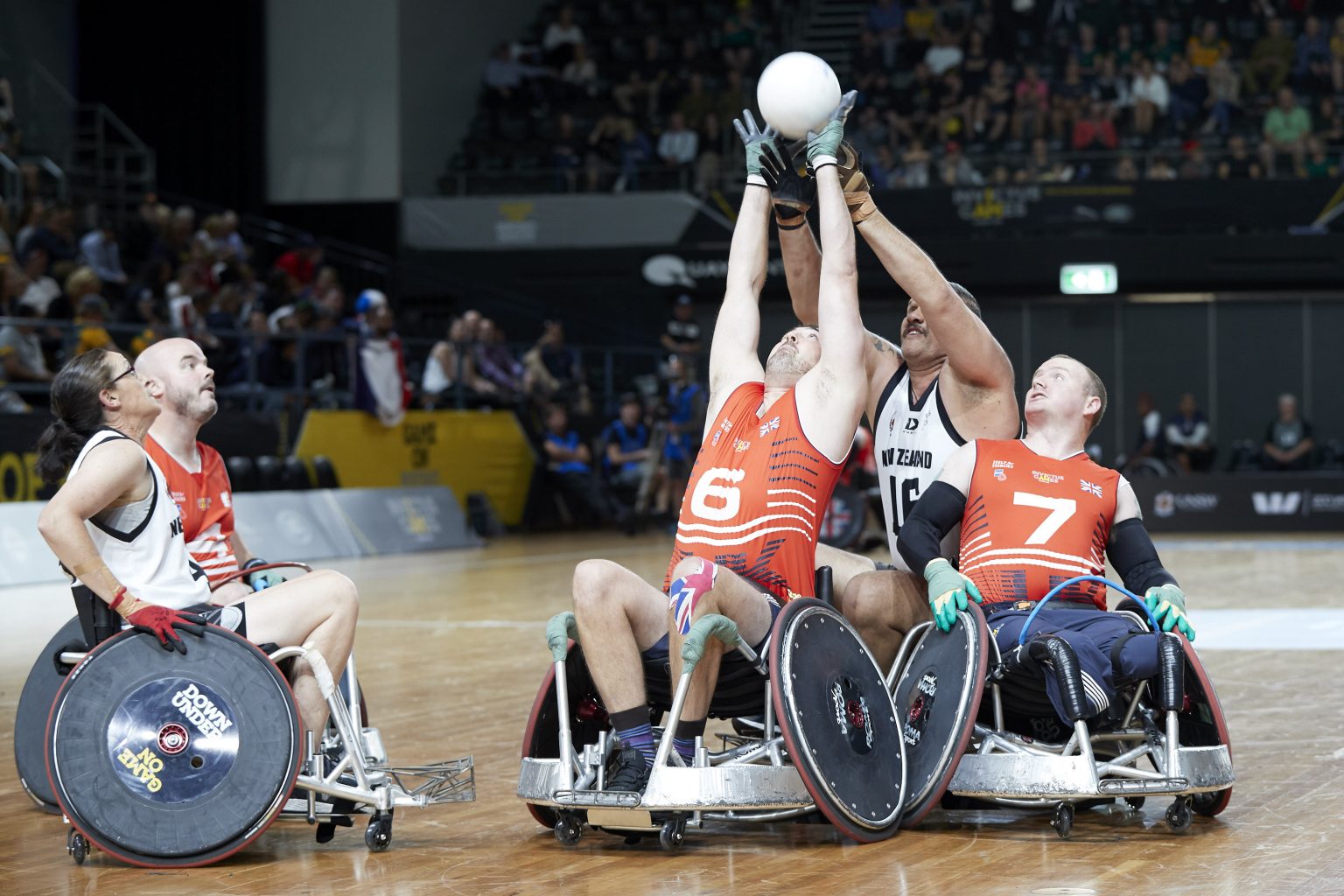 Sheffield Olympic Legacy Park will gain another notch on its sporting belt this summer as it supports the city in hosting the first ever Invictus UK Trials.

Plans have been announced for a week-long celebration of sport, art and culture for the Invictus UK Trials Sheffield 2019.

Taking place from 22 to 26 July 2019, the Trials are set for venues and locations across Sheffield, including the English Institute of Sport Sheffield (EISS) at Sheffield Olympic Legacy Park.

Over 350 wounded, injured and sick military personnel and veterans are set to compete, with sports including wheelchair basketball, archery, sitting volleyball, and indoor rowing taking place at EISS.

Those who compete in the Invictus UK Trials can put themselves forward for consideration to become part of Team UK for the Invictus Games The Hague 2020. Selection in the UK is based on potential recovery benefit, attitude and commitment as well as performance. All competitors, whether selected to represent the UK at the Invictus Games The Hague 2020 or not, will be offered the opportunity to represent Team UK in different ways, at other sporting events or in local clubs.

Invictus UK, presented by BAE Systems, have been working closely on the delivery of the Invictus UK Trials Sheffield 2019, funded by the Armed Forces Covenant Fund Trust.

The Invictus UK delegation comprises Help for Heroes, the Ministry of Defence and the Royal British Legion.

Martin Colclough, National Head of Sports Recovery, Help for Heroes, said: “For those competing who were once prepared to put their lives second, the Invictus UK Trials are an opportunity for a second chance at life. Sport is a powerful tool in the recovery journeys of those with injuries and illnesses attributable to their service in the Armed Forces. We are proud to support them and their families on that journey, with the valued backing of Sheffield City Council and local industry.”

“In Sheffield we truly understand the incredible power of sport and Sheffield Olympic Legacy Park is already home to 120 athletes training for Olympic and Paralympic glory at Tokyo 2020. The EISS is a centre of excellence for Paralympic sport, and we’re seeing more and more National Governing Bodies choosing EISS as their home.

“The Invictus UK Trials offer a wonderful opportunity for us to welcome many more world-class athletes to our exceptional sports facilities and venues.”

As well as a packed sports schedule, a wider programme of activity will take place across the city, supported by Invictus UK’s delivery partners and Sheffield organisations.

More information will be released in the coming weeks with opportunities for local people to get involved and join in with the Invictus UK Trials Sheffield 2019 at welcometosheffield.co.uk