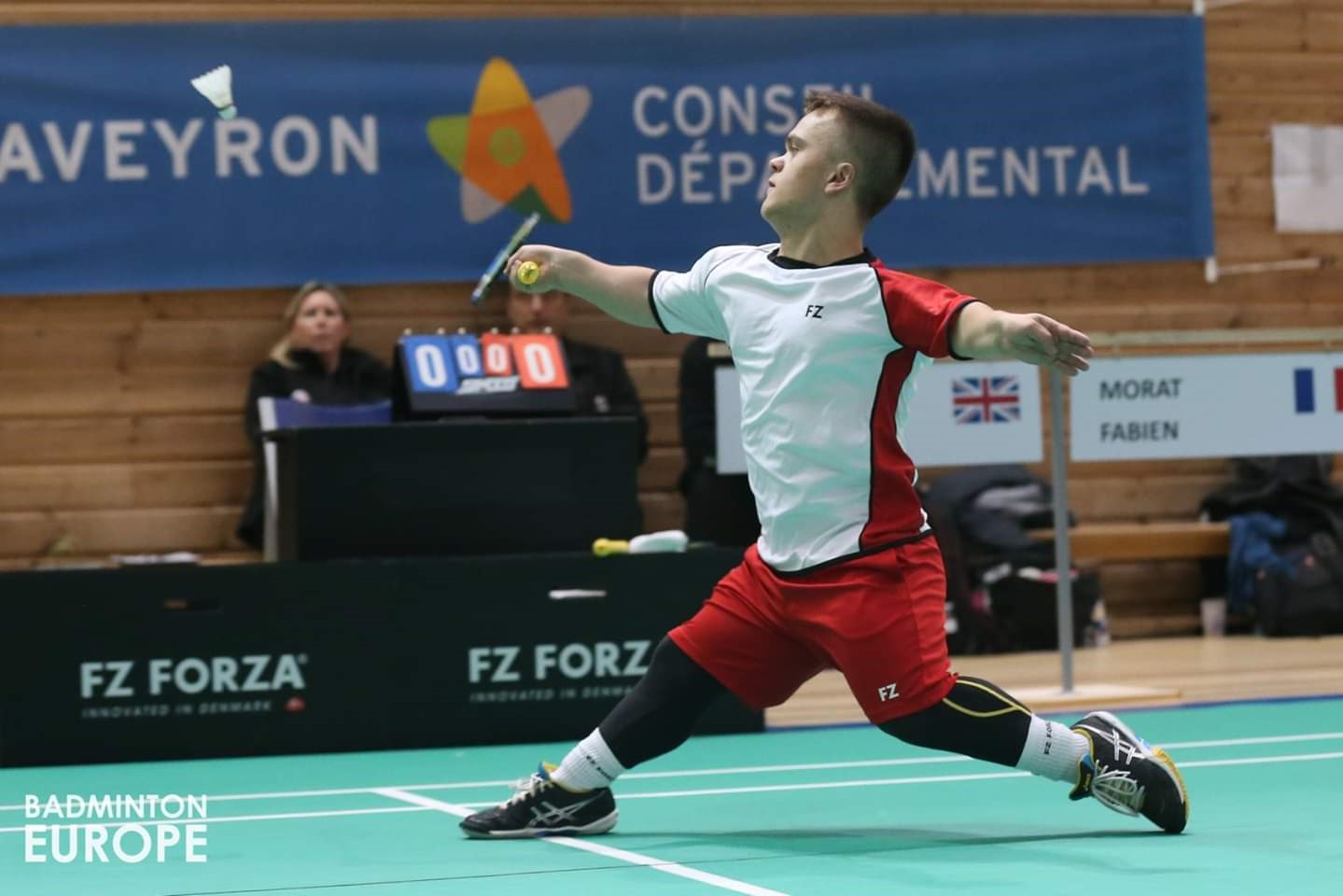 Jack Shepard, from Dronfield, has played Paralympic badminton since he was 10 years old and now hopes to lead his sport into the history books at Tokyo 2020.

The 21-year-old fulfilled a childhood dream after becoming World Champion in 2017, and when he found out that Para-badminton would make its debut in Tokyo 2020 he decided to put all his efforts into making sure that he’d be on Team GB.

“To hear a sport that I love so much is going to be in the Paralympics was amazing, it’s always been a dream of mine.

“I’ve been working really hard over the last few years, and various programmes have been set up to support England and GB”.

Jack trains at the English Institute of Sport Sheffield (EISS) on Sheffield Olympic Legacy Park with the rest of his team.

Jack continued: “With us being a new Paralympic sport, the EISS is an amazing place to be because there are other Paralympic sports here too.  We can share ideas and information which helps our training, and everyone is so welcoming.

“Para-badminton training typically starts at eight in the morning until four in the afternoon and consists of on-court sessions, gym work and one-on-one session with the coaches.

“The long hours spent training need to be paired with the correct diet to ensure that all the athletes are performing at their best. As most athletes will tell you, diet is everything, and Para-badminton is no exception.

“We have three coaches, James Boxal, James Farmer and Head Coach Richard Morris, four funded players and two sparring players that come in along with our nutritionist Lara Wilson.

“500 days may seem a long way away, but when we have so much to train for and so much to do in that time – it will go very quickly. Training is very tough and a huge challenge both physically and mentally, but to have the chance to be one of the first people to ever represent Para-badminton at the Paralympics feels amazing and I would be proud to create history.”